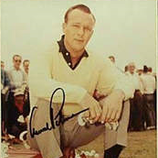 since the apt went back online, the timeline wasn't deleted, & the videos are in the archive, let's assume that "summer" was playing with dana & everything is legal & everyone is ok with w

I'd rather see 2 Girls.  A guys Hairy Ass, Dick and Swollen Prostate doesn't do anything for me.