Uhh, guys and wanna-be dolls? This is Old Dudes. A sacred thread in which no animosity will be tolerated by anyone. Even a Mod. So, take your arguments to Rants and Flames. Because we are here to rela 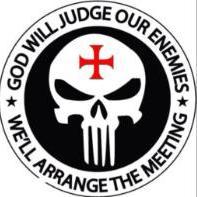 A "Good Ole Country Boy" has sadly left us. RIP my Friend.