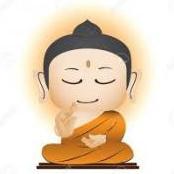 Sid you should take a closer look next time. You can learn something

Finally Sid touched the real essence of life with his hand !